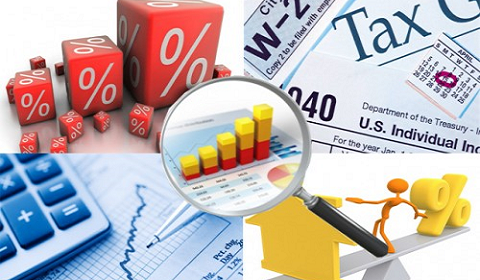 On October 26, 2017 the Ministry of Finance issued Official Letter No. 14475/BTC-TCHQ to response for the problem about tax treatment on scrap and surplus materials, surplus tools of processing contracts in case of tranferring for domestic consumption, as follows:

On October 18, 2017 the Hanoi Tax Department issued Official Letter No. 68151 / CT-TTHT to guide to calculate the personal income tax (PIT) for foreigners. Whereby:

UPDATED NEWS_DDICG201017 – The Ministry of Finance has issued 05 consolidated document of the circulars about tax.